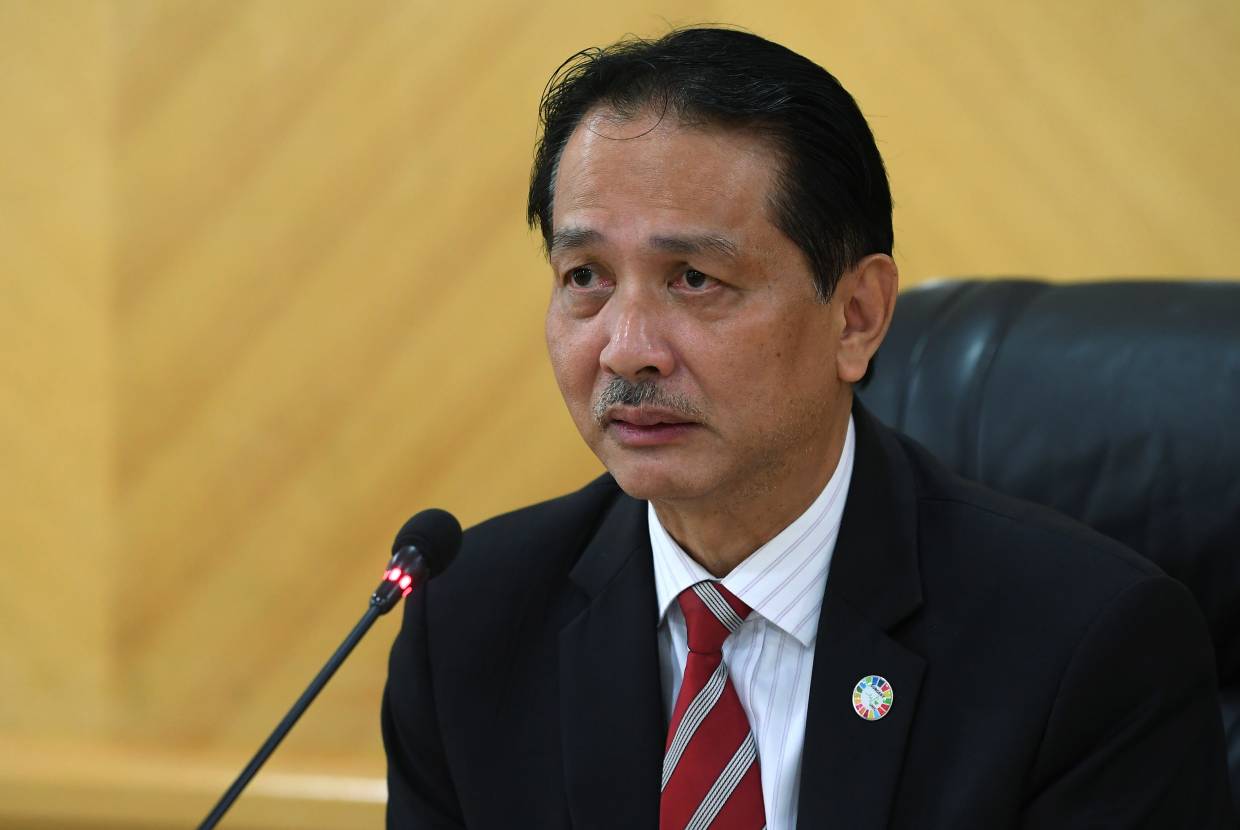 Health director-general Datuk Dr Noor Hisham Abdullah said those in close contact with these cases are being identified while the source is also being traced.

"The 20 new cases bring the total cumulative number of Covid-19 cases to 149," he said, adding that two of these cases are in the Intensive Care Unit and in need of respiratory aid but in stable condition.

He said one of the cases was receiving treatment at the Sultanah Aminah Hospital in Johor Baru with the other at the Sungai Buloh Hospital.

Dr Noor Hisham said, however, one case, patient 78, has recovered and has been discharged from hospital.

He said this means a total of 26 cases have fully recovered from the virus.

"The Health Ministry is conducting surveillance to trace isolated or sporadic cases in Malaysia through influenza-like illnesses (Ili) and severe acute respiratory infection (Sari) that have no connection with travel history to affected countries or contact with positive cases.

"Investigations are still underway to trace the source of the sporadic infection.

"The Health Ministry also wants to announce that all 66 Malaysians and their families who were brought back from Wuhan, China on Feb 26 have been allowed to go home after completing observation at the quarantine centre," he said, adding that none of them showed symptoms and all samples taken from them were confirmed negative.

Dr Noor Hisham said the ministry was informed by Brunei authorities about a confirmed Covid-19 case from the sultanate who reportedly attended a tabligh assembly at the Seri Petaling Mosque in Selangor from Feb 27 to March 1.

"Initial information revealed about 10,000 people from various countries, including Malaysia, were involved in the assembly.

"It is estimated that at least 5,000 Malaysians had participated in the event," he said, adding that every state Health Department was conducting investigations into the matter.