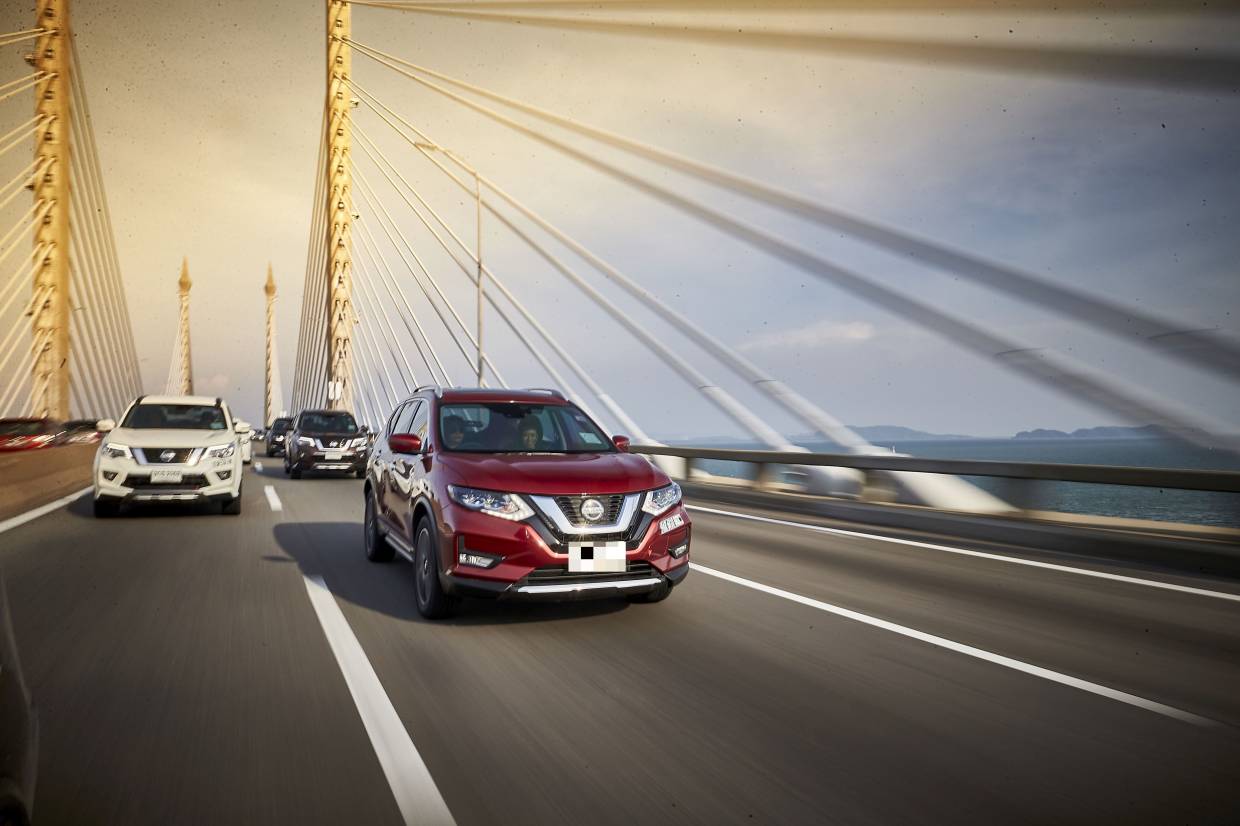 GEORGE TOWN: Penangites have been advised to stay calm following the first Covid-19 positive case reported in the state.

State health director Dr Asmayani Khalib also reminded the public to always practise high hygiene standards such as washing their hands with water and soap and to use sanitisers frequently.

“If you experience symptoms like fever, cough or breathing difficulties, you must quickly go to the nearest clinic or hospital to get treatment.

“The public must also try to avoid visiting crowded places,” she said.


A spokesman for Motorola in Bayan Lepas yesterday confirmed that one of its engineers tested positive for the virus.

“We are working closely with the Health Ministry and are following their guidance to minimise the risk of further exposure.

“As a safety precaution, our employees and associates will work from home for the next two weeks,” the spokesman said.

It is understood that the man was in contact with a Covid-19 patient in Kuala Lumpur recently.

Several primary schools and kindergartens have also issued notices advising parents working in the company not to send their children to schools.

“This is just a precautionary measure to safeguard the well-being of our pupils,” said one headmaster, who declined to be named.

A production operator who only wanted to be identified as Ben, 36, said he and his friends ordered lunch from a food delivery company yesterday and would most probably do the same in the coming days.

“We tried to avoid crowded places if possible. That’s the best we can do to try not to get infected,” he said.