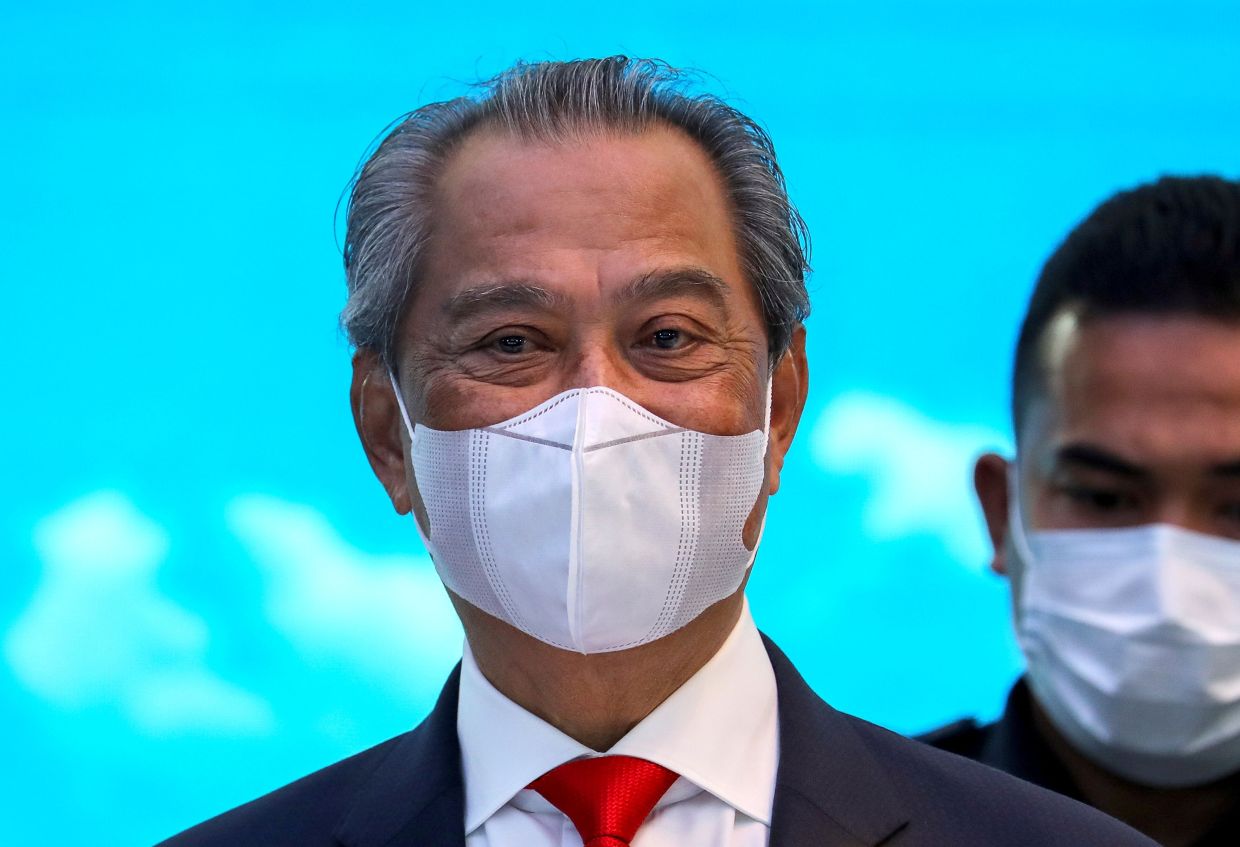 PUTRAJAYA: The government will enforce the movement control order (MCO) in six states effective midnight Wednesday (Jan 13) to curb the spread of Covid-19 as the number of cases continues to rise.

This was announced by Prime Minister Tan Sri Muhyiddin Yassin in a special televised address to the nation on Monday (Jan 11).

The MCO will be enforced for 14 days until Jan 26.

He also said the conditional MCO will be enforced in Pahang, Perak, Negri Sembilan, Kedah, Terengganu and Kelantan.

The recovery MCO will be implemented in Perlis and Sarawak.

Last March, the government first imposed the MCO under the Prevention and Control of Infectious Diseases Act 1988 and well as the Police Act 1967, which covered a range of activities.

The order then entailed a ban on all mass gathering for religious, sport, social and cultural activities.

All houses of worship and business premises were closed, with the exception of supermarkets, public markets, and sundry and convenience shops which sell daily essentials.

However, as the curve was flattened, the government slowly relaxed and opened up most industries and allowed most social economic activities.

Under various types of MCO which included the conditional MCO, targeted MCO and recovery MCO, the situation was brought under control but a third wave in October pushed the cases up to more than 3,000 on Jan 7.

Health director-general Tan Sri Dr Noor Hisham Abdullah has warned that the number of daily Covid-19 cases could reach 8,000 a day in March if the infectivity rate – known as the R-naught (R0) – stayed at 1.2.