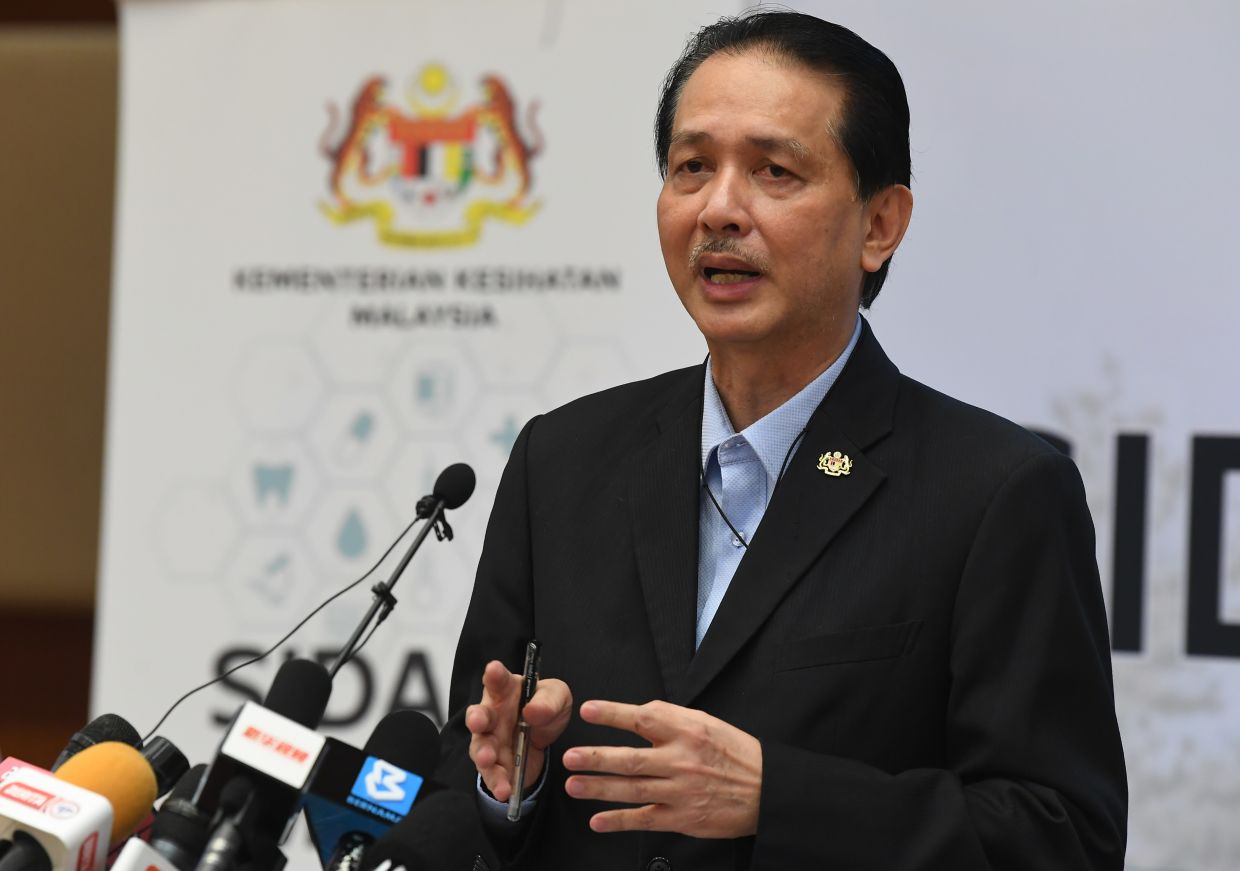 The number overtakes the 432 new cases reported Monday (Oct 7) earlier, which was the country’s highest increase in a 24-hour span at the time.

The Tembok cluster alone in Kedah accounts for more than half of Tuesday’s cases, with 394 infections.

Four fatalities were reported, which means the Covid-19 death toll in the country is now 141 cases.

There were three imported cases while the rest are local transmissions.

On Tuesday, Malaysia also discharged 87 patients, which means the total of recoveries is 10,427.

Cumulatively, the country’s total number of cases since the outbreak began in January is 13,504

Currently, 31 people are being treated at intensive care units, with eight of them requiring ventilator support.